What are the classifications of plastic bottle caps

Summary:I believe everyone is very familiar with plastic bottle caps...
I believe everyone is very familiar with plastic bottle caps. You will see it on every plastic beverage bottle, but everyone only knows its use. Do you know what kinds of classifications it has? There are mainly screw caps, snap caps and welding caps, etc., and the production processes and functions of different caps are also different. In this article, the editor will give you a detailed introduction to the basic classification of plastic bottle caps and their specific production process. Interested friends will take a look!
Basic classification of plastic bottle caps:
1. Screwcap
As the name implies, a screw cap means that the cap is connected and matched with the container through its own threaded structure by means of rotation. Thanks to the advantages of the threaded structure, when the screw cap is screwed, a relatively large axial force can be generated through the engagement between the threads, and the self-locking function can be easily realized.
2. Snap cover
A cover that fixes itself on a container through a structure such as a claw is generally called a snap cover. The snap cover is designed based on the high toughness of the plastic itself.
During installation, the claws of the snap cover can be temporarily deformed when subjected to a certain pressure. Afterward, under the action of the elasticity of the material itself, the claws quickly return to their original shape and hold the mouth of the container tightly, thereby fixing the lid on the container.
3. Welding cover
Through welding ribs and other structures, a type of lid that directly welds the bottle mouth part on the flexible packaging by means of hot melt is called a welded lid. It is actually a derivative of the screw cap and the snap cap. It just separates the liquid outlet of the container and assembles it on the cap.
The production process of plastic bottle caps:
Compression molding bottle cap production process
(1) The compression-molded bottle cap has no trace of material opening, which looks more beautiful, the processing temperature is low, the shrinkage is small, and the size of the bottle cap is more accurate.
(2) Put the mixed material into the compression molding machine, heat the material to about 170 degrees Celsius in the machine to become a semi-plasticized state, and quantitatively extrude the material into the mold. The upper and lower molds are closed and pressed into a cap shape in the mold.
(3) The compressed bottle cap is left in the upper mold, the lower mold is removed, the bottle cap passes through the rotating disc, and the bottle cap is removed from the mold counterclockwise according to the inner thread.
(4) After the bottle cap is compressed and molded, it is rotated on the machine, and the anti-theft ring is cut at 3 mm from the edge of the bottle cap with a blade, which is connected to the bottle cap by multiple points.
Injection bottle cap injection molding production process
(1) Put the mixed material into the injection molding machine, heat the material to about 230 degrees Celsius in the machine to become a semi-plasticized state, inject it into the mold cavity through pressure, and cool it to shape.
(2) The bottle cap is cooled to shorten the counterclockwise rotation of the mold, and the bottle cap is pushed out under the effect of the push plate, and the bottle cap is automatically dropped. The use of thread rotation and demoulding can ensure the complete formation of the entire thread.
(3) After cutting the anti-theft ring and installing the sealing ring in the bottle cap, a complete bottle cap is produced.
(4) After tightening the bottle cap, the bottle mouth is deepened from the top of the bottle cap to the sealing gasket. The inner measuring groove of the bottle mouth and the thread of the bottle cap are in close contact with each other. Several sealing structures can effectively prevent the leakage or deterioration of the material in the bottle. 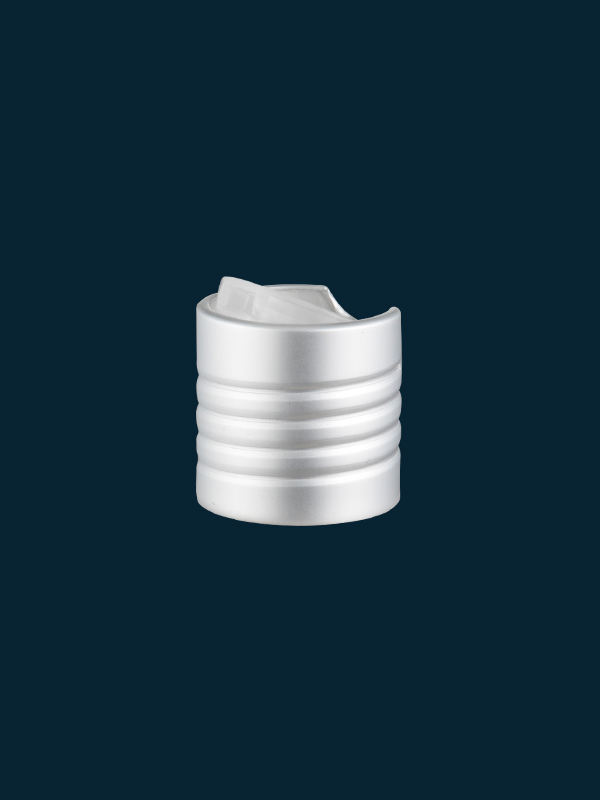 Prev:What is the use of mineral water bottle caps
Next:What are the advantages of triggering the spray pump 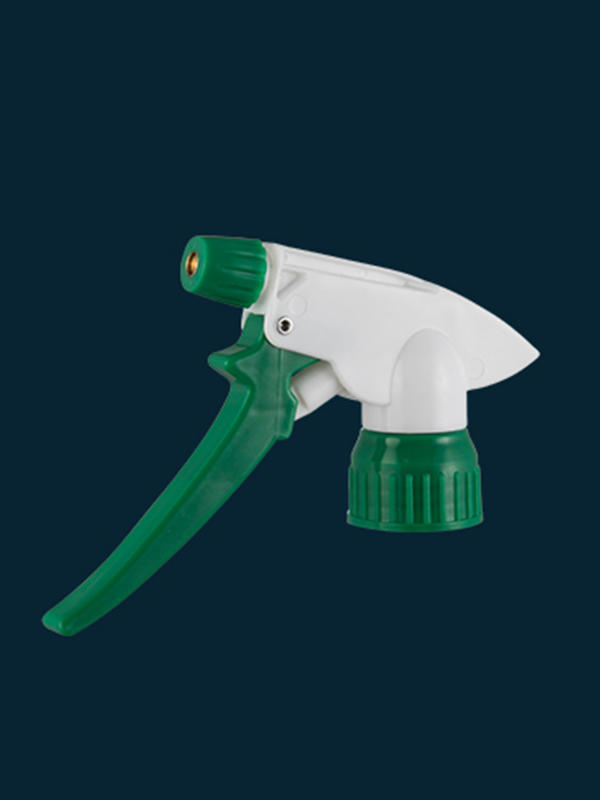 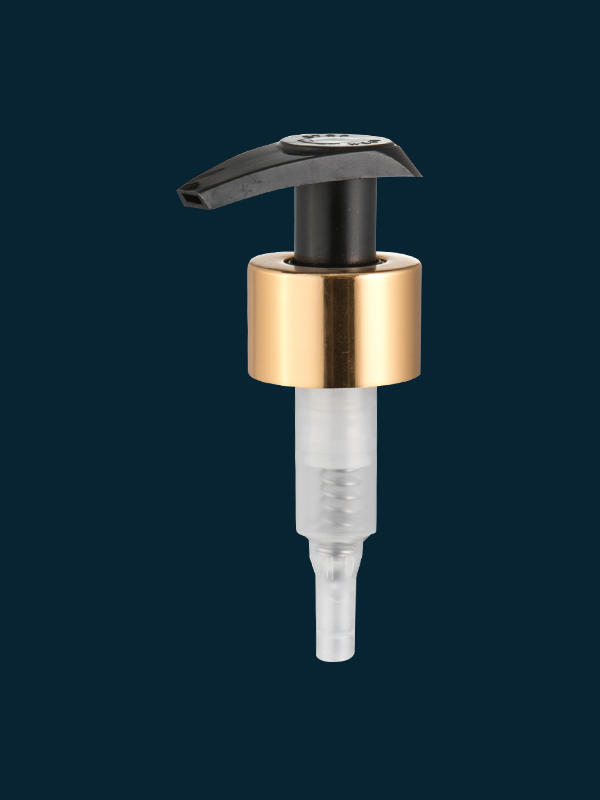 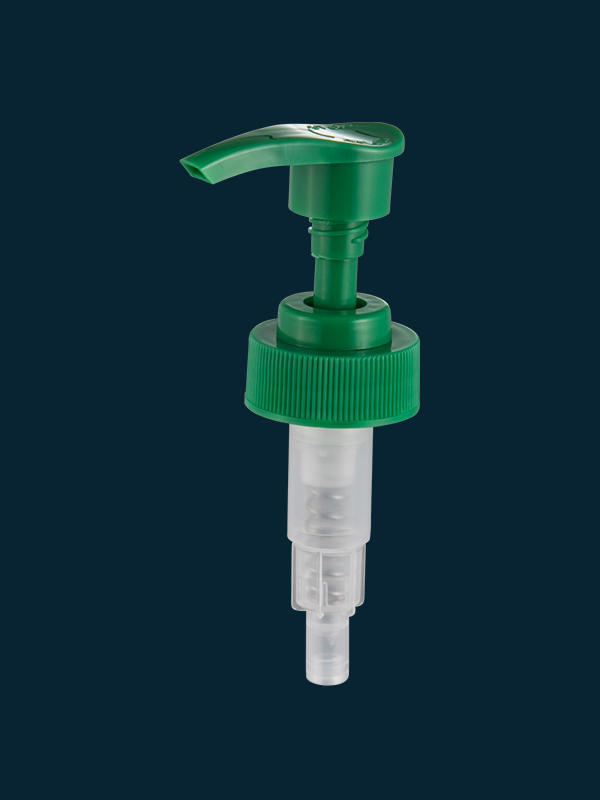